The Backward Facing Knight and Lolli

The Backward Facing Knight and Lolli

Here is a picture of the cover listing all the names. 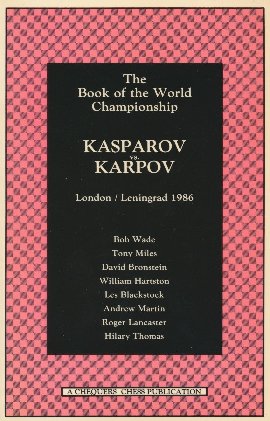 It’s OK, reasonable notes, nice bit of background chit chat and the book is built
to last (a lot of my books fall to pieces during study), but.....there is always a but.

The diagrams and figurine notation is playing havoc with my pattern vision.
They have the Knights facing right instead of left and it looks very strange.

Things look worse when they use another feature of the book. Each game is noted up
but they also show the same game with no notes, just a diagram after every two moves. 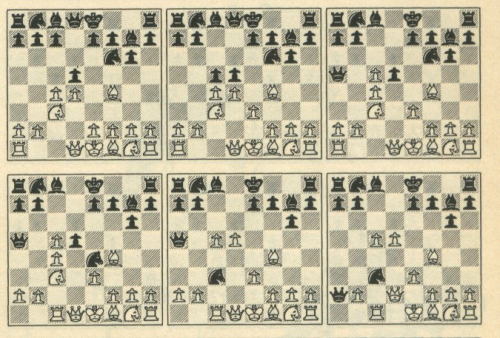 And that silly Knight makes it look like Egyptian hieroglyphics.

An Italian chess player and author who one day, fed up waiting for television to
be invented, decided to mess about with King & Queen v a King & Rook ending.

He discovered that this position with White to move is a draw.

Here is the drawing procedure. I’d pay attention here because this idea may
save you a ½ point. More than 250 years later some RHP players missed it.

I offer you Four RHP players all missing this stalemate in all four corner s of the board.

None of the lads played the stalemate move in brackets and all went onto to lose. 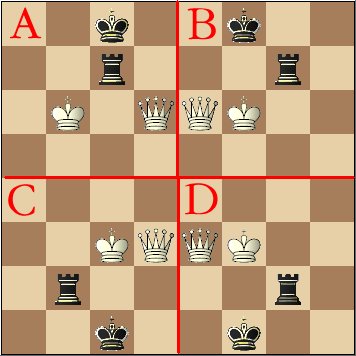 We are having so much fun with Lolli let us look at the Lolli Mate.


And this gives us a chance to see some good RHP games in action.

First we see the Lolli in it’s basic form. A perfect example from an RHP game.

Now you have seen one we look at a game where Black did not know the Lolli Mate.

Same theme but this one has an instructive twist well worth knowing.

We end this piece on Giambattista Lolli with a full game.

The thread accompanying this blog is...