A Chess Coincidence and 1813

A Chess Coincidence and 1813

No more clues....look at this.

Egerton, or ‘Eggie’ to his friends is credited with editing the very first
chess column which he started in 1813 in the Liverpool Echo. above is
a problem reportedly from the 2nd column with ‘The Smith Notation.’

It is White to play and checkmate Black in 3 moves.

Of note is Egerton’s attempt to introduce this form of Numeric Notation to
the British public. It is very similar to the notation used by checkers players

I’ll give the solution at the bottom of the page.

Recently I tried to convince the world to change to a new form chess of notation. 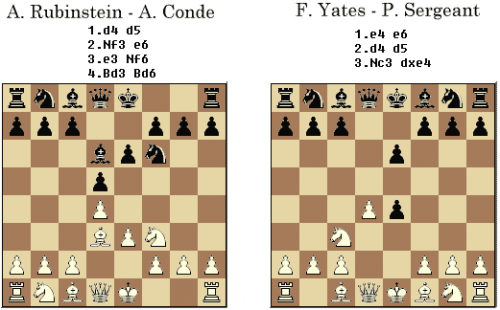 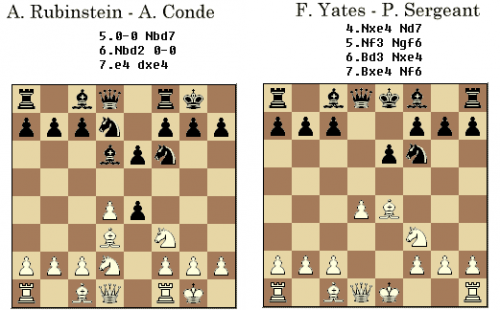 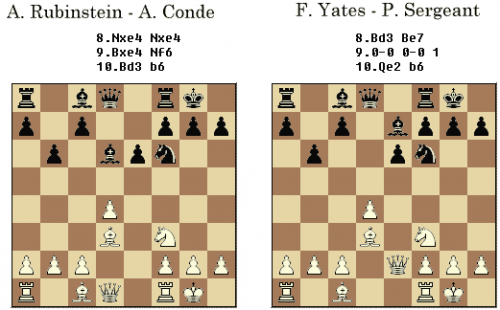 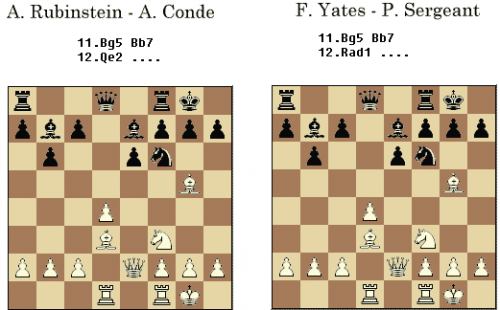 Both games from different openings had arrived at the exact same position.
White won both games. I’ll put them in the thread at the bottom of the page

Of course A few RHP players have also been here. Today we look at:

The World Cup is on. I was hoping Switzerland would get to the final because I had a
load of Swiss System jokes ready (it was the only chess related thing I could think of.)

But despair not, the RHP Hall of Doom has a few football related entries.

Black misses an open goal only to be allowed a tap in a few moves later.

We blow full time with this joyful little game. A lovely trap by Black that was seen
and then stepped on. Looks like Black ran out of ideas when choosing his nickname.

Solution to the problem in the 1813 Liverpool Echo. Mate in 3.

I found an RHP game with a similar set-up. It too belongs in the ‘Hall of Doom’.
emptyliquid - GPrincip RHP 2013