A Chess Trap No One On RHP Has Fallen Into

A Chess Trap No One On RHP Has Fallen Into

The Road signs have been arriving. Thank you one and all.

The first one in came from Moonbus and this sign is found in Germany. 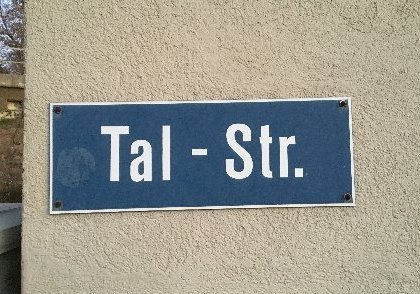 Now a mixture of street names all from around the London area. 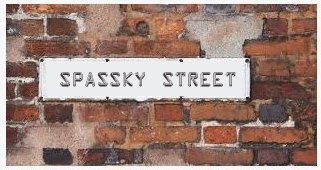 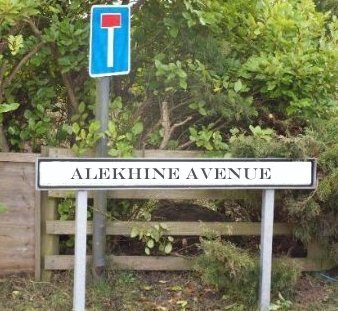 Of course we read road signs (certain patterns) on the chessboard and the more road
signs you know and understand what they mean, then the better driver you become.

Two direction signs appeared recently at the same time in one of my games.

The knack is not only knowing where the signs lead, first you must spot them.


Yes I’m the exchange up but no need to get sloppy. Won King and pawn
endings are the easiest to play, all you need is the ability to count up to 8.

First I can see a7-a5 creates a passed pawn and on the other side of
the board we have on one of those cases where one pawn holds two.


The Black pawn can take either pawn if it advances and promotes first.
Spotting these two road signs when they appeared I took the right path.

another set of road signs that appeared and this time missed in an RHP game.

Road Sign 1. (it’s really chess patterns but if this way helps anyone then job done.)

Road sign 2. Patterns really do help chess players. The more you know the better you are.

So we combine the two road and both players appear to have missed this it.

Now a complete surprise. An opening trap no one on RHP has (yet) fallen for!

A look at a more radical attempt to try and free the wayward Black Queen.

To say I am disappointed in you lot is an understatement. here is a perfect instructive
example of pawn pinching with a Queen in the opening and you have failed to play it.
However the bones of the trap (same idea from a different opening) has been played.

This fits the RHP bill. Sit back and enjoy. You will just love this.