Back Rank Mates and Chess Stamps

Back Rank Mates and Chess Stamps


“There are two kinds of chess player - those that have been back rank
mated and those that are going to be back rank mated.” Russian proverb. 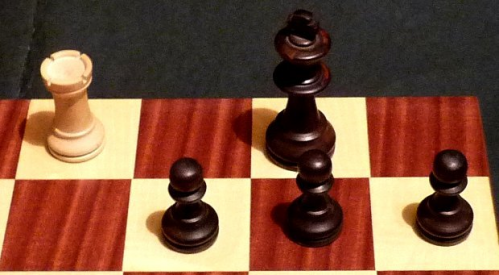 No amount of reading, studying or prior warnings will suffice. You
will only learn the Back Rank lesson when it has happened to you.


If you thought the last game should have been in the ‘Hal of Doom’ No. It’s this one.


Here a trick worth knowing. Black checks to create the back rank mate

We will see that trick used again in this last game. But fear not 2019 will furnish
us with more examples. There are still players out there not yet back rank mated

“There are two kinds of chess player - those that have been back rank
mated and those that are going to be back rank mated.” Russian proverb.

Last time out we saw a Medieval ‘Stipulation Problem’ this was greeted with cries
of ‘please do another!’ so once here we are, once again the composer is unknown.

This one has it’s instructive moment and should improve King endgame play.


...The Rook is only allowed to move once

Other than that normal rules apply, the Black King cannot move into check.

(solution at the end.)

It is now time to look at a few irregularities in Chess Stamps.

To celebrate the 100th anniversary of Capablanca’ s birth Cuba issued
a stamp with a rather neat study on it. The stamp says it is Capablanca
(White) v Lasker But I know of no ending like this between these two.

And this one from the Central African Republic. 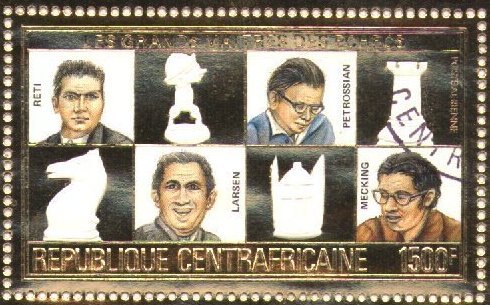 They have the pictures of Larsen and Petrosian mixed up.

Again the Central African Republic have made slight mistake. 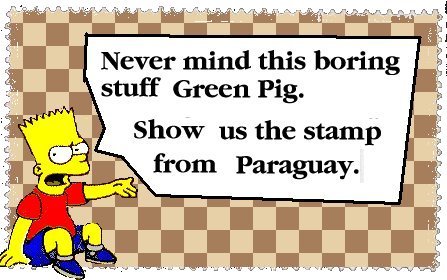 OK. But if I’m arrested then you know who to blame. 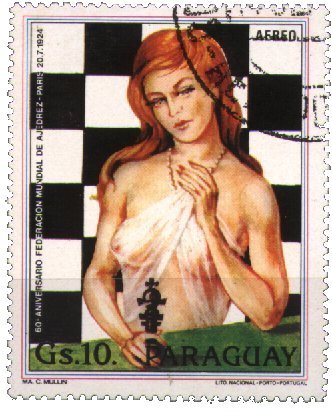 Ahem... Quickly moving on (that by the way is chess stamp pun.)

The Paraguayan stamp is at least imaginative. Look what Holland gives us. 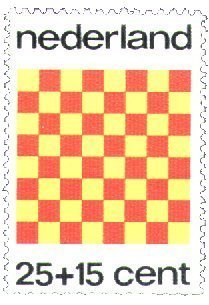 That one needs improving.

The ‘Stipulation Problem’ Solution.
White to play and win....

Back onto stamps. The Maldives have issued Carlsen - Caruana stamps.
Soon their World Champion match starts in London (the 9th November)