I like most of you at Red Hot Pawn so I am a bit wary about showing you this.
It was sent to me by a greenpawn (that’s me) blog fan. I am chuffed to tea breaks. 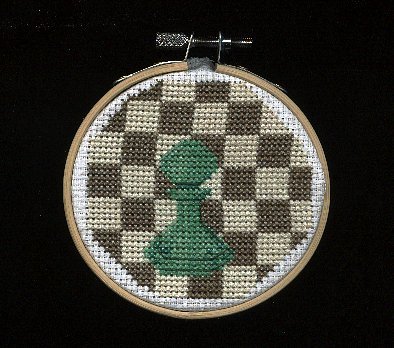 I know the severe pangs of jealousy this will invoke amongst you all.

It was made for me by Lyonola Ashkova, a female RHP member who
hails from Rumania. Lyonola has asked me to keep her nik a secret
because she does not want to be bothered by you lot asking her out..

Lyonola is very active on RHP, a lot you have played her and I have
used a few of her games on this blog. It is in fact how she first made
contact because I referred to her a ‘he’ and she has asked me that I
continue to do so as this will keep her secret identity.... a secret!

She is coming to Edinburgh soon and together we will get Green Pawn tattoos.

One thing never to do in any Charity Shop when looking for chess books is too
ask the assistant (usually an elderly volunteer) if there are any chess books about. 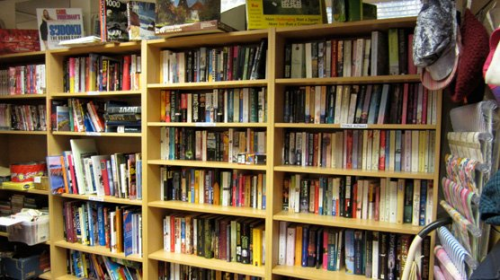 They won’t know and will shout across the shop to the manager who will
be in the backroom drinking tea and sorting out the good stuff from the crap.

Everyone in the shop will turn around and look at Mr Saddo (me!).

Best to look in every nook and cranny. I have found them all over the place.
Recently I picked up two for 25p each laying all forlorn in the kiddies section.

(the cover was damaged before I bought it) I now have three copies of what is
considered as one of the best chess books ever written. (I’d put it in any top 10).

I do not really want three copies of it but I could not leave it there next to the
‘Where’s Wally’ and ‘Knock Knock Jokes for Kids ‘ books where I also got this:

Which is not too bad for that pre-computer age. Apparently none of them were unsound.
Nowadays any set move to mate problem that has not been computer inspected would be
unthinkable. Imagine in 1945 cobbling together a book of problems that had not been
examined too carefully. The months and years would pass and you would come to dread
every phone call from your embittered publishers “...problem No.143 have been busted!”

Let us solve one together. The first problem, the one Kenneth Howard uses to explain
some of the problem parlance the reader will not doubt meet in the book will suffice.


White to play and mate in two moves. (there is only one solution.)

So we read the board with a problem solvers eye. The first move, referred to as the ‘key’
will very rarely be a check but I look at them first as it often gives clues as to where the
checkmate will come from. Then I work at trying to turn the checks into the checkmate.

How about moving the Rook along the d-file 1.Rd1


Getting close but as yet no cigar.

Of course I have mate in two from RHP with a similar mating pattern.


White to play and Mate in two.

Reveal Hidden Content
I am sure you do not need it but 1.Kc6 and Nb6 mate.

And yes I also bought the ‘Knock Knock Jokes for Kids’ book,
Having read a dozen or so I decided to make up some chess ones.

Saw this setting a few days ago. It is White to play and win. The educational bit is you
will (eventually) see the idea and quick as a flash play it only to see it does not work.
How do I know you will do this? I play over all your ‘move first, think later.’ games.

White to play and win.

Spot the shot and STOP! (you are correct, you just need to refine the idea.)

I now, with a flick of the wrist, produce an RHP game with the same idea. 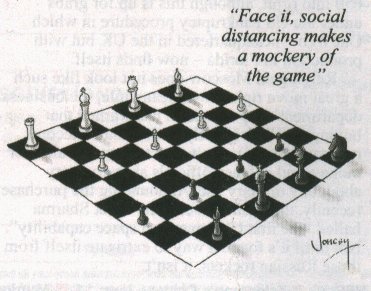