Chess World Cup 2017 we have a winner

Chess World Cup 2017 we have a winner 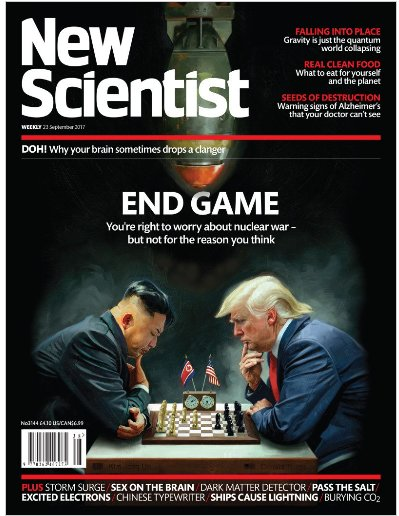 The 2017 Chess World Cup has finished. Lev Aronian won it. 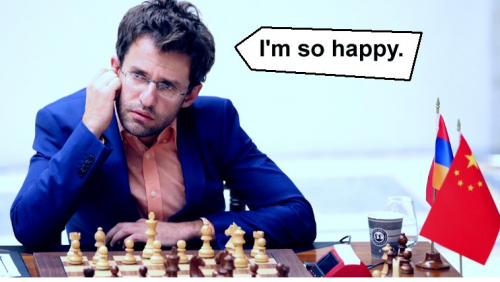 I thought we would take a look at some incidents and some games.

The sponsor had the board around the wrong way. 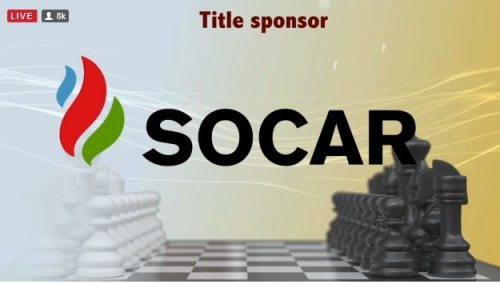 A good start, but everyone is doing it these days. This lad in
‘The Great British Bake Off’ had the board completely wrong. 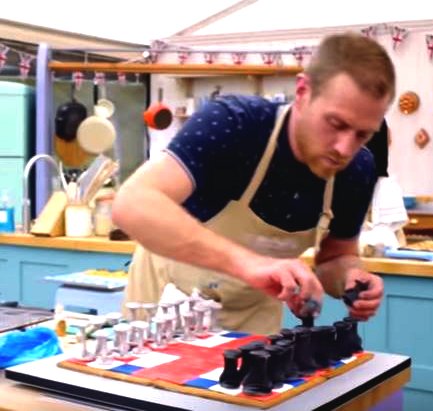 (Yes 80% of the world is starving and B.B.C. have a let’s bake
food and throw it away competitions - you could not make it up.)

No doubt you have heard about the ‘Great Shorts Row.’

Oh My God, what has Nigel Short done now? Nothing.

The World Cup organiser , Zurab Azmaiparashvili was not too pleased with
how the Canadian (born in the Ukraine ) player Anton Kovalyov. was dressed. 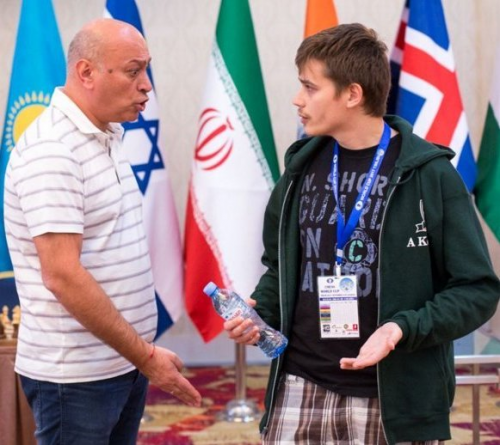 During the course of this fashion debate Azmaiparashvili called Anton
a ‘gypsy’. Now where I come from that is a compliment but to Anton
apparently this is an insult and felt the only option was to walk away. 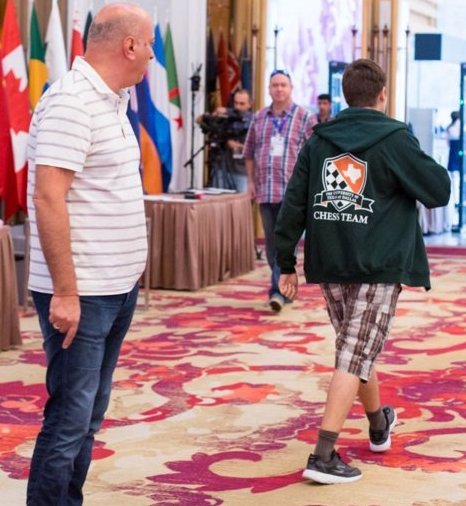 That hugged the headlines for a few days and even over-shadowed
Magnus Carlsen going out of the tournament beaten by Bu Xiangzhi.

The event was won, eventually, after a four classical game final
and two tie break rapid games by the Armenian, Levon Aronian. 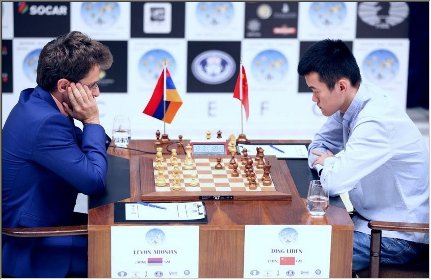 OK let’s have a look at some other games from this event.

Here at Red Hot Pawn we have a saying, It’s the site’s motto.
“If you see a good move don’t play because it is probably a blunder..”

Another stalemate except this time it was meant.


Next we see a failed attempt at a Stalemate.

RHP has over 100,000 stalemates. A lot of them feature captures like
the note on the last game: “...White might take on b4 and stalemate.”

We stay with Stalemates. This was in the semi-final


Checkmates under promoting to a Knight are not unknown but quite rare.


The commentators were saying this one looked like it was going to be a draw
because now there are too few pawns for Black (being the exchange up) to win.

They put the ‘commentators curse’ on Xiangzhi who found a way to lose.

Next is a wee bitty unkind because Black is in a nasty looking a blunder is coming
soon position. But always instructive to show how blunders happen (or so I’m told)

Lets us end this with some nice Chess. A variation not played but the charming
idea behind is well worth showing. Watch the pawns out run a King and Knight.