Well that was fun. 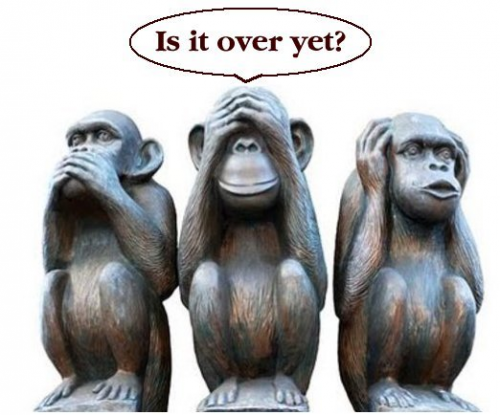 After 12 games, 12 draws and 3 rapid 25 minutes games Magnus Carlsen is still
the World Champion, the challenger Fabiano Caruana is now $510,000 richer and
we are all standing about, scratching our heads and wondering what just happened.

Punters on Chess Forums all over the net are coming up with suggestions
for the new FIDE president Arkady Dvorkovich to take onboard and ponder.

By the way did I mention I met Arkady recently at the Edinburgh Chess Club. 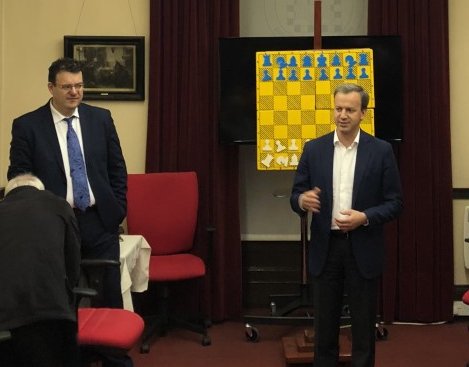 Some of these suggestions border on the ridiculous, ranging from. ‘let computers
analyse the games to declare a winner.’ to ‘openings selected at random.’(adding:
‘drawn by a computer to show no bias.’ ) because apparently opening preparation
is now killing the game, here is silly old me thinking it was actually part of the fun.

I joined in on this one suggesting The Candidates should be held behind closed doors
so the Champion would not know who to prepare against. The hastily pointed out flaw
was that it gave preparation odds to the challenger. Preparation Odds! that’s a new one.

After the match Carlsen gave a Guardian Interview. 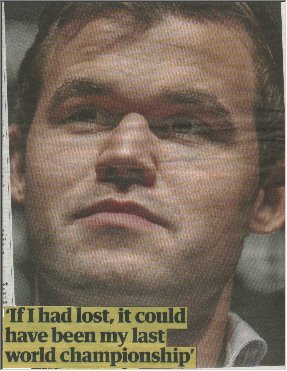 Apparently he would not give up Chess. Just World Chess Championship Matches.
If it was boring for you, and you were actually playing, then what was it like for us!

I think they will keep the matches. The alternative is to call The Candidates
The World Championship and give the current champion the wild card spot.

And matches spin money, lots of it, and everyone wants in on the act.
At the venue shop you could buy a World Chess Championship pen! 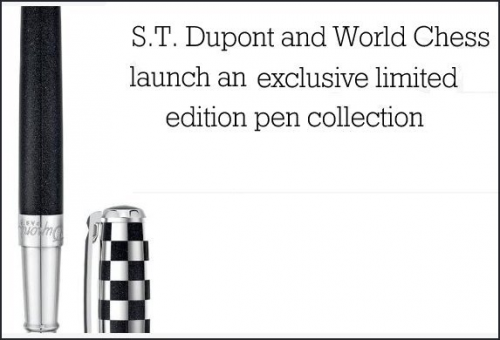 The players were given one each to promote this novel idea. 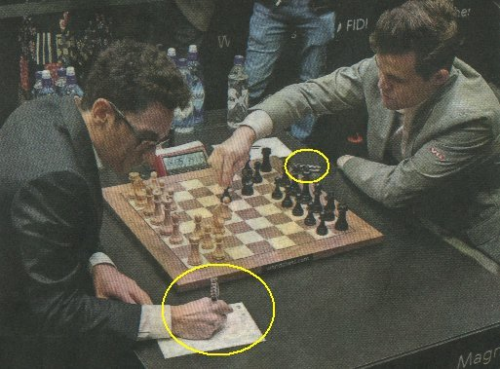 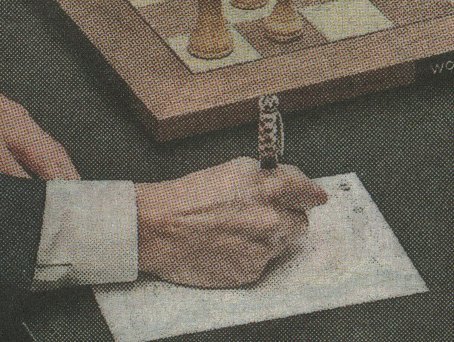 and how much would one of these souvenir pens cost?

Karjakin, those who have not given up on World Championship Matches will
recall he was the challenger in the last match (and reportedly spent one million
euros on buying match preparation - giving us the new term: ‘Preparation Cost.)
he came up with a reasonable solution. It’s designed against the need for tie breaks.

Play 13 games. The Champion has the choice to take either seven Whites or seven
Blacks. If the match end in a 6½ - 6½ tie then who ever had the seven Black’s wins.

This gives the current Champion a slight nod rather than the much hated Champion
Draws Odds. (if the match is tied, the Champion wins) . It also guarantees no need
for the equally much hated tie breaks. Pity Karjakin never suggested this before
his 2016 match against Carlsen which went P.12 D.10 and was resolved by tie breaks.

Meanwhile media hacks were not slow in jumping on the chess wagon when the
Rapids appeared. Here I must be fair to those who like the tie breaks, (I don’t)
There was a welcomed mini media chess explosion as ‘Armageddon Chess’ was
carefully being explained to the morning viewers whilst they ate their cornflakes.

Of course this burst of interest was coupled with bursts of chess ignorance.
This was pointed to me by a colleague. It appeared on ‘THE WIRED’ site.

It was up for an hour or two before being corrected. (Spassky lost his title)
What worried me was where did she (for it was a she.) copy this piece of
nonsense from as there is every chance it is still proudly displaying as fact
that Spassky retained his title. (probably got it from me in a previous Blog).

Carlsen also spotted the media interest, actually it was hard for him to ignore
as it all centred on him. He said perhaps rapid or speed chess may have a place
in future World Championships. (Till he losses one then it's goodbye I’m off!).

Here I now remind you of this.

I blame these wretched things. 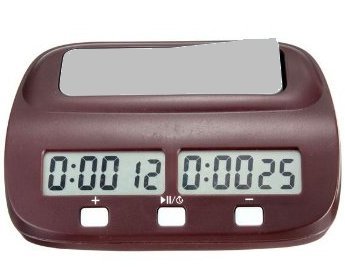 It’s more than a chess clock, it an all singing. all dancing, killing chess clock.

With this wonderful piece of kit you can add increments to the players time.
(we have the technology, so let’s use it, they said after splitting the atom.)

I want all time increments banned. The use of these clocks have deskilled our
players, the art of clock management has been lost in serious tournament games.
When was the list time we saw a genuine time scramble and sometimes a player
loses on time in a won position, so what, that is entirely their fault. To paraphrase
the great Alekhine. “time trouble should not be used as an excuse for losing a game.”

We want decisive games. You cannot get them unless someone makes at least one
blunder. These increments give players too much time we then get these comfortable
draws. and tied title matches. Three of the last five title matches have gone to tie breaks.

Do you want a statistic from those matches. There were 48 games and 24 draws.
You can check it for yourself. 24 games produced decisive results. That is 50%
History is on my side here. Before increments there were more decisive games.

Chess would not let technology interfere with it in the Kasparov - Anand 1995 Match. 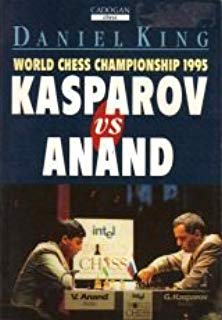 We realised that computers were getting good so adjournments were thankfully banned.

The time control for this match 40 moves in 2 hours, then 20 moves an hour,
if they were still playing after move 60 then each player was given an extra 30
minutes and that was that it. You had 3½ hours for the whole game. Nothing more.

Yes. though two of the draws were white knuckle rides. Anand’s pre-match plan was
to quieten Kasparov, frustrate him and when he blew a gasket trying to put a point
on the board then Anand would strike. It worked Gary lost game 9. We then got five decisive
games on the trot! The 2018 match now holds the record. Every game ended in a pathetic draw.

By the by. One of Kasparov’s seconds in that match was Kramnik. He must have noticed
how Anand’s quiet play had upset Gary. In 2000 he used the same ploy, it worked well
causing Gary to say afterwards: “I thought he [Kramnik] would be more aggressive.”

I’ve digressed. To repair chess we need the 12 game matches. (they are here to stay
longer matches increases the cost of holding them. )The 1995 time control......Sorted.
.
The End.

I spotted a wee trick in the last game of the rapids.