I was conned by a street shark who sold me a ticket for game one starting
on Wednesday 24th November. That was the date of the opening ceremony
for the important FIDE people to make speeches and everyone applauded. 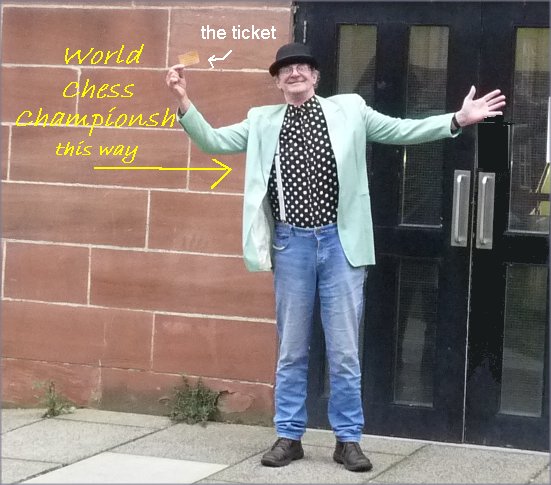 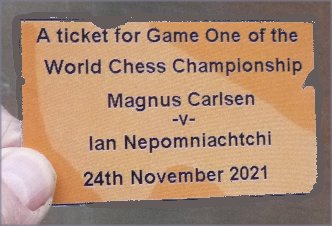 The draw for colours was made by the players popping balloons.
Carlsen chose a balloon and popped it. Out came black confetti.
Nepomniachtchi popped his balloon and Out came white confetti.

So Nepomniachtchi was white for game one.

As well as the title and loads of euros the winner will also receive this. 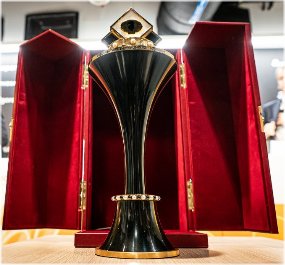 So how did Ian Nepomniachtchi end up as the challenger. Due to Covid,
it started on the 17th Match 2020 and finished on the 27th April 2021.

There was a moment of tactical interest which was side-stepped. Team Carlsen
will be looking at the position after 14.Kf1 or maybe not as they might not be
playing this variation again and have pulled a tooth from team Nepo’s prep.


After 14 Kf1 things could have gone something like this.


The thread accompanying this blog is Thread 191165