...and now at no expense spent...The History of Chess (the last bit)

In 1984 Karpov and Kasparov started playing the first of their 144 World
Championship games in Moscow, London, Leningrad, Lyon, Seville and
New York. It finally finished in 1990 with the score Kasparov 21 Karpov 19.

(I make that 104 draws which is the same number of books covering these matches.) 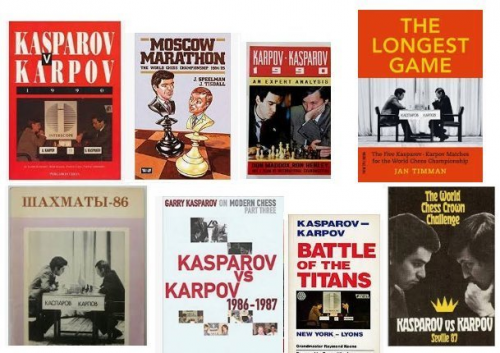 The shortest decisive game was played in Moscow in 1985 (25 moves.)

A couple of 2018 RHP games featuring the same idea. A Queen sac v a weak back rank.
Of course this being RHP all is not what it seems and some instructive bad play appears.

I was saying a second chance to pull off the same idea rarely appears...

A trio of short RHP games from this position. All featuring Bd5.

Another game with the Bishop going to d5 theme

The third game in this trio of torment and torture. This is a good one.

What you need is a mnemonic. A wee saying or a poem to help your remember.

To get the colours of a rainbow. Red, Orange, Yellow, Green, Blue, Indigo, Violet.

We use the mnemonic: ‘Richard Of York Gave Battle In Vain.’

I had a few pathetic attempts and gave up I pleaded for help on the ‘Puzzles Forum’.
Up to the plate stepped RHP member ‘Ghost of a Duke’ and he came up with this:

I thought I’d look at the ‘Ghost of a Duke’s’ games to see if I could find
anything I could use. Glad to report I found a nice wee instructive trick.

Some street signs. Want to make this a regular feature so any famous
players whose name you see as a street sign then PM me the picture link. 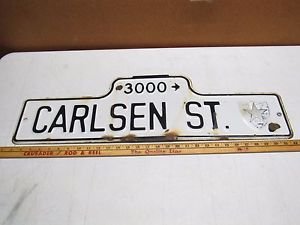 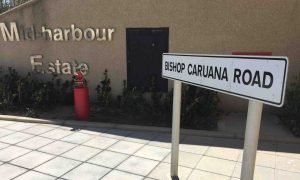