That Chris de Burgh brought out a CD called ‘Best Moves’
and on the cover is a famous position from a Bronstein game. 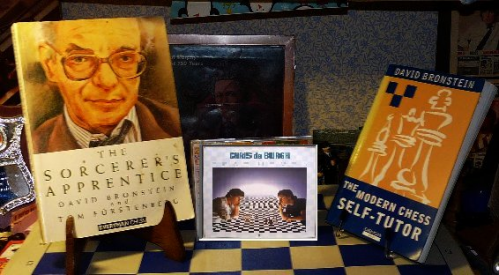 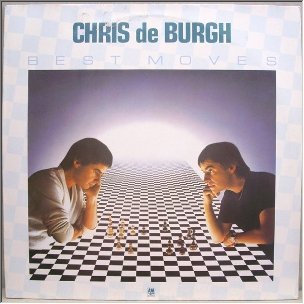 
This great game has a partner, as yet not on CD cover, but give it time.

This game is spoke of in whispers in chess clubs and is known as ‘The Tomb Game.’

The 6th Sinquefield Cup is being wrapped up as I type. this snippet is from the round 3.

If nothing I’m not predictable. A few RHP games with the same theme.

Aronian kept his name off the funny pages by dodging a blunder but
sadly the RHP player made it by turning a won game into a bad loss.

Sadly we follow the same theme with another win (a missed mate) turned into a loss.

We now see a game that has hints of Bronstein game and the Aronian game combined.

This game also features some bad pawn play by White implying that as yet they have
no knowledge of ‘The Pawn Square’ and how helpful it is in calculating pawn moves.

In a King and Pawn race if the King can get into the pawn promotion
square then he wins the race. This is far easier to explain with a diagram.

The King on e5 is already inside the square and can stop pawn.

The King on f7 can get inside the square and take the pawn as it promotes,

The King on g6 cannot enter the square. The pawn wins the race.