I finally took a trip across town to see the street sign put up in my honour.
(See Blog Post 448 for more details how this happnened.) 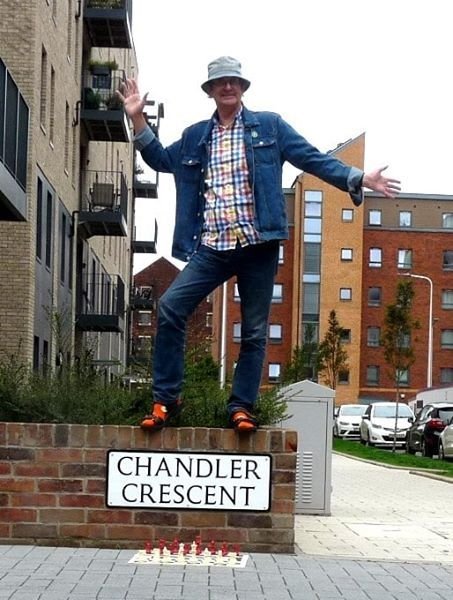 Then passing ‘my street' just a few days ago I notice it had been nicked! 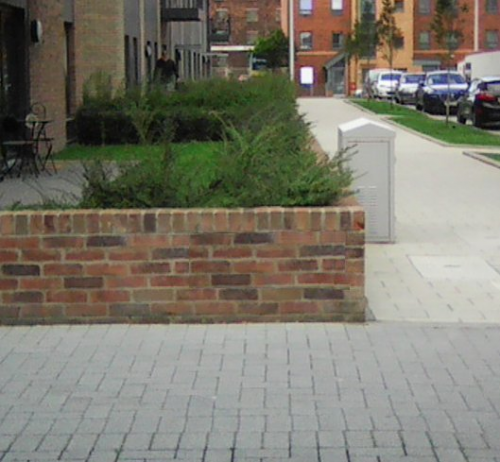 I wonder who did that? never mind. Have you seen a picture of my sitting room wall. 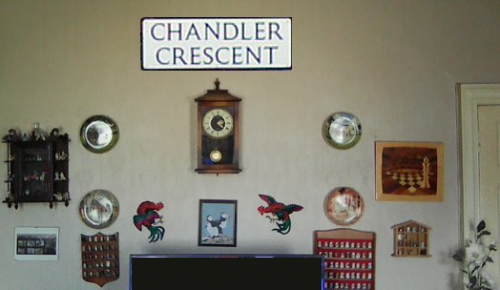 And now for no particular reason a selection of RHP endgame errors.

No series of stalemates would be complete without a clumsy automatic promotion.

Next we see a series of game featuring this pawn pattern...


...and the dangers of playing for a win a drawn position.


Next we see the same pattern but White chases the wrong pawn and loses a won ending.

White is presented with a won position from a draw game but fluffs it. 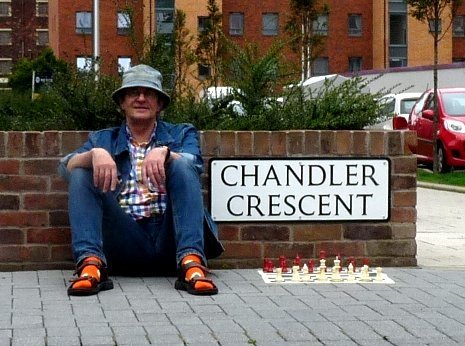