Geller's Trap and the Dive Bomber

Geller's Trap and the Dive Bomber

My Christmas present, 2 bottle of aftershave, had run out.

So I skip merrily into Boots the Chemist and a bored but pretty looking
girl directs me to the shaving shelf where the aftershave is displayed. 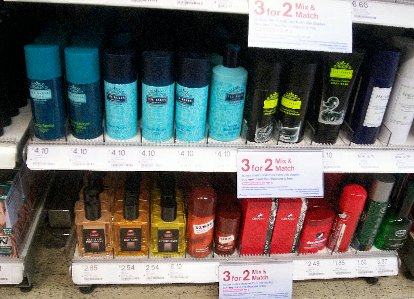 We dive in for a closer look. 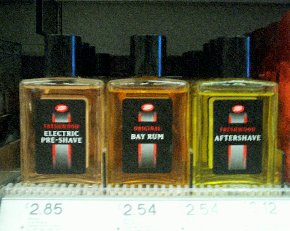 Lured by the romantic pirate sounding name I buy the Bay Rum aftershave. 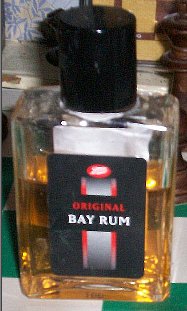 You can see that the Bay Rum aftershave has been used. For 5 days
I splashed this stuff on my face. I was wondering why I was getting
funny looks at work and the scent was not a normal aftershave smell.

Time to read the label of the back of the bottle. 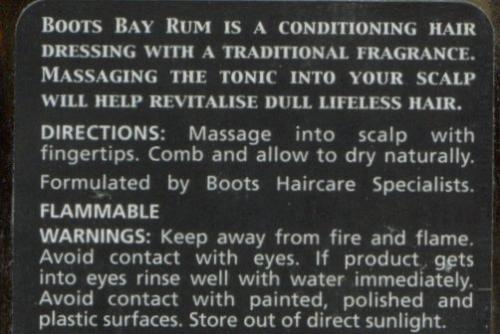 It’s for people with nits!

I took it back to Boots and the pretty girl behind the counter
collapsed into a hysterical fit of laughter. and tells her chums.

I was given a proper bottle of aftershave and told I
could keep (more giggles all around) the Bay Rum.

Greenpawn Tip No. 136.
Read the labels of things before you splash it on your face.

this is actually trap No1 in…

Next week we do Trap 2, the week after that Trap 4 and so on.

No, that is part of my main repertoire, I’m not giving that one away.

OK. Let us now take a look at this Geller Trap.


1968 was not over when Geller sprang the trap again. Geller won,
but had to go through a severe attack. WHite had an improvement.


Geller played 15…Be5 weathered the attack and scored a hat trick with
this trap. Here is how it went. The lesson is cold bloodied defending.

Poor defending is rife at the lower levels. I’m having to use a top
class game because examples on the 1400-1900 DB are hard to find. 🙂


Remember how useless that White light squared Bishop was? Infact
White was trying to sac it and Geller chose to decline to take it.

Instead of 16.b3 which happened in the previous game. White did a clearance sacrifice. 16.c5!
and with c4 now available for the light squared Bishop the attack on f7 really means something.

It’s also a trap within a trap.

Years passed... and in 2008 A lad on here sprung the Geller Trap.
The RHP player showed the planet a whole new pitfall to fall into.