Help from all RHP players needed!

Help from all RHP players needed! 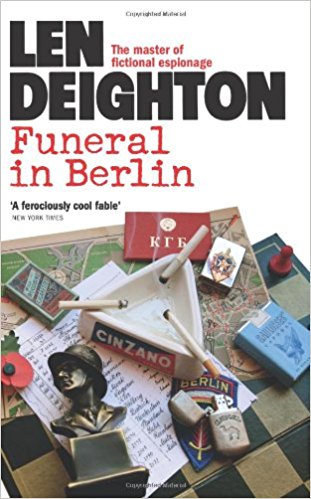 ...starts most of it’s chapters with a chess rule or saying.

I’ve selected a handful and the quest is to find out which book
Len Deighton used when he wrote the book. Can anyone help?

“Skilful use of knights is the mark of the professional player.”

“Mate: a word from Old French meaning to overpower or overcome.”

“A skewer is an attack along a straight line. As the first piece avoids
capture it exposes the second, real target to the full force of the attack.”

“Development for its own sake is insufficient.
There must be a keen purpose in every move.”

“Players who relish violence, aggression and
movement often depend upon the Spanish Game.”

“In China, Hungary, India, Korea and Poland pawns are
called foot soldiers', but in Tibet they are called 'children'.

I’m hoping one of you lot out there can recognise something and pinpoint
the book. Has anybody heard or read that the Tibetans call pawns ‘children ‘.

Two items this week to test your chess trivia.


Fischer on his way to winning the title 11-0. I expect quite a few here will know
what happened next but what appeared a few days later when the tournament was over
----
Curt Von Bardeleben - Emanuel Lasker, Berlin 1890. (White to play.)

Answers and explanations at the bottom of the page.

According to Chess Review July 1964 this was Fred Reinfeld’s favourite game.

It’s a really hairy-scary movie. This game should be played at midnight
with Vincent Price sitting in an armchair reading out the moves out to you.

Back to books and this book by Marc Esserman....

......has an 11 move Knight mate that Marc says he has lost count of the number
of games (blitz ) he has won with it. At the moment the RHP count is fourteen.

Seven of those fourteen wins have come from Blanca here is one of them.


But first we see an excellent Red Hot Pawn example.
Witness one of the most outrageous traps ever set on RHP.

What Happened Next. (The Answers) both use the square f6.


At the celebration after tournament party someone had backed a cake. 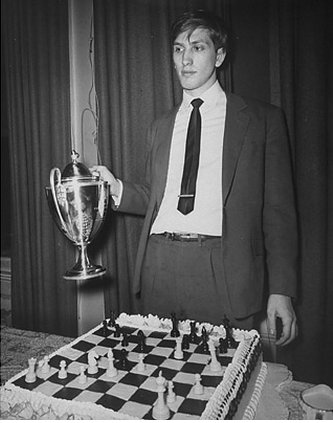 Lasker then left the playing hall. Nobody knew where and was away for 20-30 minutes.

When he returned Von Bardeleben played 21.Bh6 Kh8 and an almighty row broke out.
Von Bardeleben claimed that Lasker had analysed the position off board and demanded
the game be replayed. The tournament committee hastily convened and suggested that
to keep the peace Lasker should replay the game. Lasker refused and was given the win.

Von Bardeleben protested and quit the tournament, Harmonist walked out with him.
Newspapers got hold of the story and for a while their was a German form of ‘ink wars.’