Hi, I’ve been off air for a while as I have undertaken the task of entering
all 45(!) chess score books of James Aitken into the BritBase Database 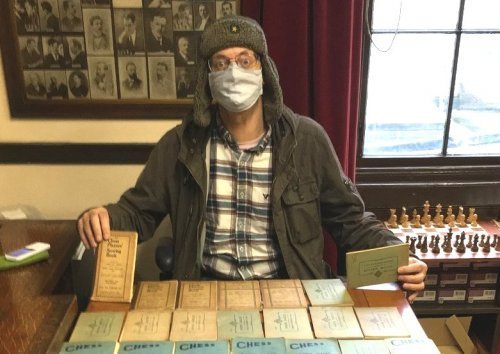 Yes that is a picture of me! 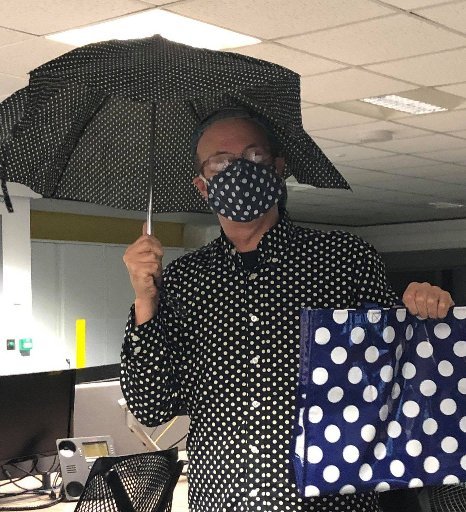 So far none of the games I have entered have appeared in this book.

In which Aitken has a good stab at improving a variation dating all the way back to Greco.


But Mr Aitken suggests looking at 10.Ba3! coming up with this inspired variation.

George Botterill finds a few wee holes in this line in his ‘Open Gambits’ pub. 1986.
but he does credit Aitken for coming up with a brilliancy prize piece of analysis.

So now we look at RHP players following in Aitken’s footsteps.
In the first game we see a rather unique way to sacrifice both Rooks


I like this next one, the Discovered Check beats the threat of Mate in One.

So far I have not found an Aitken game where he plays 10.Ba3.
At the moment I am going through the games he played in WWII.

Aitken (1908-1983) was one of the Bletchley Chess Boys, the WWII code
breakers. In one of the Aitken scorebooks we see they had inter-hut matches.

I make an appearance this week. I am not going to use the excuse I’ve been entering
the Aitken games and rushed through these game. (I forgot I was in this tournament.)
I dropped a lemon and that is that. It happens. One slip is all it takes and you are gone.

Though the one thing I found very odd was because I spend all day entering the games in
on the white side with a brown and white board. I was suddenly looking at some upside
down black positions on my RHP green/white board. It took a wee while to get adjusted.


Did I say I was getting thrown by suddenly being upside down as Black?
One thing I can add in my favour was that at least I knew I was Black!

I now break a golden rule I’ve had since I started writing this RHP blog. No Name!

No the lad (for it is a he) was sporting enough to send it in and he is a tad embarrassed.

Black to play - what happened next.


The lad logged on, thought he was White and resigned!

And if I’m in the Hall of Doom then so is my mate James Aitken.

Not your usual Hall of Doom fare but Aitken was a good player,
he had already notched up the first of his 9 Scottish titles.