Paul Morphy in a 'B' Horror Movie

Paul Morphy in a 'B' Horror Movie


Hands up all those think this is the greatest film ever. 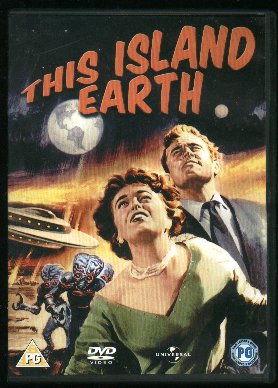 OK. Hands up all those who think this film is pretty good.

OK Hands up all those who think this film is totally naff.

OK. you did not like it and most of you have probably never seen it.
But if you do then look out for the framed picture of Paul Morphy on
the wall with the tall blonde haired man with the mega huge forehead. 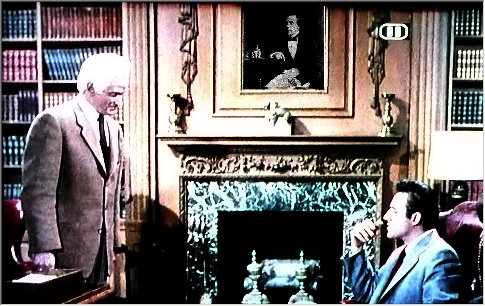 As most of you know I am an avid collector of all things to do
with the American Civil War and recently, thanks to E-Bay,
I happily purchased a genuine Confederate Cap (£2.99 + post) 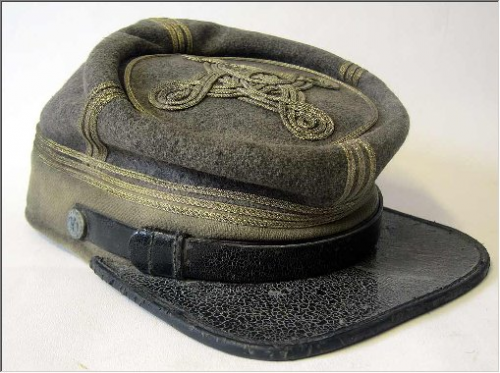 You can image my surprise when I discovered tucked inside the hat band. 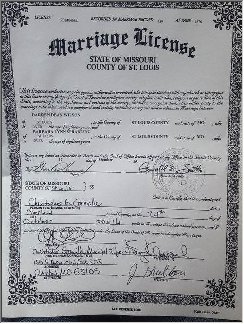 The copy is pretty poor but it is the marriage certificate proving
that Paul Charles Morphy married Mildred Lucinda Clutterbutt
on June 17th 1863 at The Latter Day All Saints Church at 3 pm.

I’ve sent it off to that well historian Ed Summers for authentication.

Let us stay with Morphy. I have no choice I see him every time I play over a game. 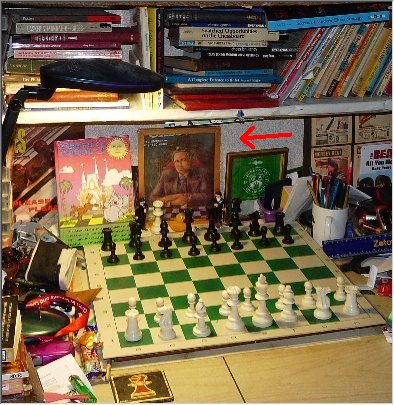 Here is a lesser known game. Saint Amant, whose play in this game was described
as ‘feeble’, by Sergeant, is one of those bygone players whose name you often
see mentioned as an unofficial World Champion in lists dating back to Greco. The
title was finally recognised by everyone when Wilhelm Steinitz claimed it in 1886.

A few things to catch up on. First the trap mentioned on page 46 in this book. 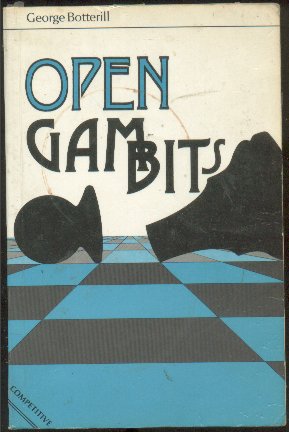 And the capture on c3 with the Bishop. Hey look, it’s me!

One player who writers like to compared with Morphy is Mikhail Tal. 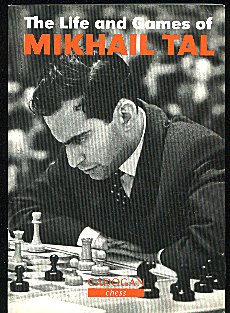 This is wrong. Tal was a much better all round player. Of course Tal would have been
enthralled by Morphy’s games but he and many others took Morphy to a higher level.

The great difference with Morphy is you as the reader and the student get the feeling:
“Hey I could do that!” and often, especially at the lower level, you get the chance to
display Morphy like combinations using seeds planted by careful study of his games.

Some of Tal’s combinations are breath taking requiring an innate talent and imagination
that this gifted genius was born with. You can faithfully study Morphy games replicating
his ideas, style and influence on the game. With pure Tal games you are astounded and
dazzled and hope some of his magic rubs off. You cannot teach anyone to play like Tal.

Morphy could not do a Tal diamond (nobody could ) but Tal imitating Morphy....

We look at another way Petrosian could have lost game.

Here is a typical and entertaining RHP game between to 1800 RHP players.
White plays a known sac, one infact he tried before in 2012 Game 9161860

Black coolly defends following the theoretical defence and just when it appears
he has weathered the storm and is coming out of the shelter to greet the blue sky
he allows white to play 25.f6. This cripples Black, the shelter doors are locked.

Been a while since we stocked up the museum with more misery and doom.

We saw Morphy targeting a White h3 pawn. The same idea, but this time unsound.

The next three were all played very recently. Next another Self-Mate.

We have a theme for the week. Self- Mates.

End of Self-Mate Theme. This next one is a Self-Resigns in a drawn position.