The Best Chess Problem in the World...

The Best Chess Problem in the World... 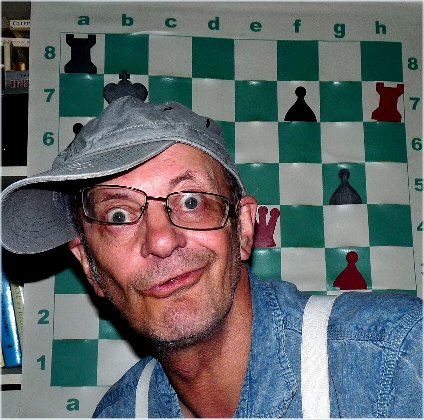 ...was ruined by some idiot insisting he gets into the picture. 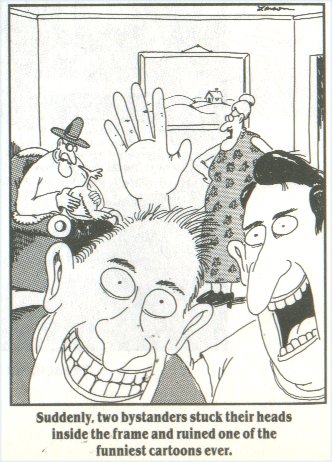 The best problem in the world has been ruined. Try this. White to play and win.


I do not know who composed this one. It contains a pattern worth knowing.

Be careful, White has eight legal moves, seven of them lose!
The solution is at the bottom. First I’ll show how not to do it.

I’ve mentioned before that I think it is unreliable for a recognised strong player
to recommend a modern chess book as being good for the up and coming student.

My stance, albeit slightly tongue in cheek, is ‘how do they know - they are already
strong players and it was not because of the book they are reviewing and suggesting.’

Having said that, I can mention a recent (published 2005) book that I know if I had
read it when I was starting out it would have made me a better player. But would I
have enjoyed myself so much? In my good days I was breaking most of the rules the
author, Jonathan Rowson warned his readers about, especially the part about playing
a combination I knew was unsound hoping my opponent would not spot the refutation.

This book came out 35 years too late. Another Rowson chapter is entitled; ‘Which
Myth Are You Playing By?’ This book is for cool Zebras. not laughing Hyenas like me.

I’m still turning the James Macrae Aitken games into PGN format. Every now and then
a game pops up that contains an instructive point. Take this next game, it is ticking over
nicely when White makes one plausible pawn move which unleashes tricks and tactics.

The culprit is the f-pawn. This is what Jonathan has to say about moving your f-pawn.

As expected the are thousands of RHP examples featuring the trigger happy f-pawn.


The thread accompanying this blog is Thread 190135
I have decided to leave the comments off as I have no way other than keep coming
back here to see if any have been made. Any corrections etc just use the above link.
Share
Tweet