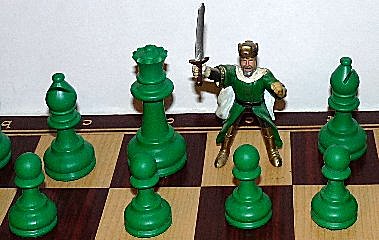 Today I am going to make some of you endgame lovers lottery millionaires.

1. The number of people at you club that will be actually
interested when you say you have an endgame to show them.

2. The number of times you will actually have to mate someone with a Bishop and Knight.

15. The number of Rook endings you have lost this year.

27. The number of dandruff shampoos you have tried without success.

36. The number of Endgame books (which all basically say the same thing) you own.

44 The number of books on the Endgame you will own after your next birthday.

Good luck, let me know how you got on (and don’t forget who gave you the numbers.)

Having kicked off by insulting all the endgame aficionados I now make amends.


I’ll jump right in with the solution, if you want to try and solve it. Do it now. 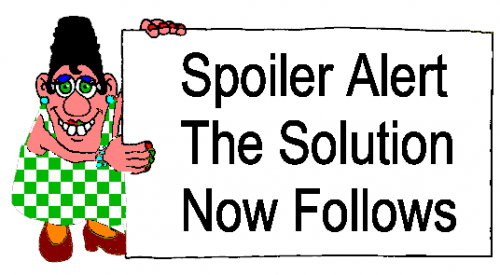 We go into this ending a wee bitty deeper because it often gets screwed up.
Quite a few RHP examples but I’ll show just some with the Black a-pawn.

Casey3 - wayne foote RHP.2017 (White to play)
White drew this. The win is fairly straight forward but it must be known.

Another recent example of an RHP player tripping up in this ending.

Next White tries a Skewer to win a Black Queen but it was not the way to go.

I’m giving White five out for ten for trying the trap. But they should have won.

One last piece of analysis with an idea in it my Mum wants you to see.

One more variation to show just to clear up a loose end.

What am I talking about now? The trick that is number 23 in this.. 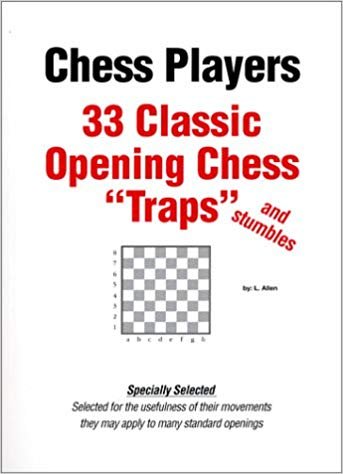 I have showed a few RHP games featuring this trick before, here another two.

This one is incredible. Black plays the trick on move 29

Here is the other 2018 game featuring castles with a check pocketing a Rook.