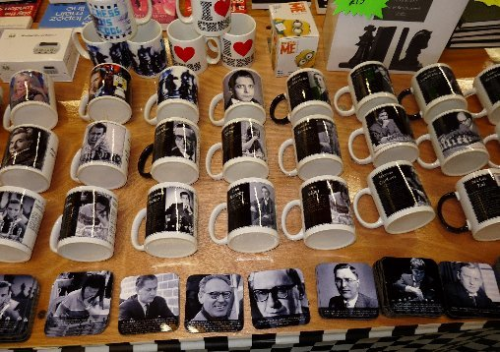 An early Christmas present I treated myself to was this. 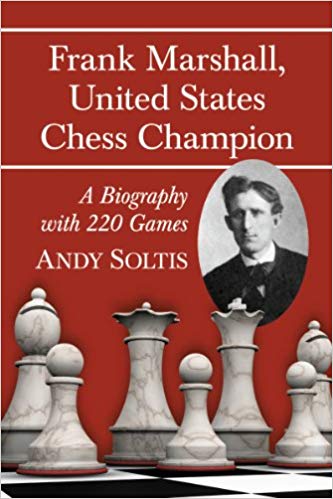 I picked it up when I down in London for the World Championship...

Yes there is something wrong. The picture of the pieces have been mirrored
(that my friend is the technically term for turning the picture back to front.)
Possibly done on purpose for some fancy artistic reason which I have missed.

Amazing Chess Coincidence No.21.
(Someone is going around removing famous chess games from the book indexes.)

I also have another meaningless minor nit-pick. Do you remember this
from the last Christmas Quiz Blog Post 405 who it?

It is indeed Frank Marshall (Black Queen on g3 the ‘Gold Coins Game.’ )

Black has just played 23...Qc3-g3, White resigned and then it rained gold coins.

Possibly the most famous game ever played , was left out of this book.... 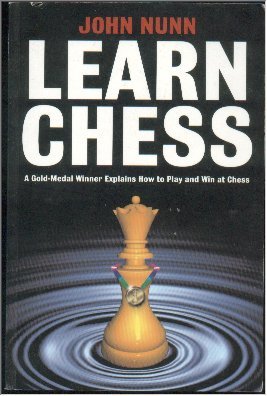 Fair enough, It is John Nunn’s book, he gets to choose what goes in it.

What I find strange is that it is a beginners book so , and I’m guessing here,
it is aimed at beginners and there is a very good chance (another guess by me)
that the reader will never have heard of Morphy and his opera loving chums.

Infact the very first sentence of the introduction reads:

Yet the reader, that will be the beginner, is being told that someone they have never
heard of once played a game of chess against two people, (Eh? Chess is a three
player game) and that nearly everyone else uses that game but it is not very good.

I’m thinking John Nunn may have used the introduction to quell any future
reviewer who might have noticed no Morphy at the Opera game which does
appear to be standard fare in many books. It is his book, so he just left it out.

Or maybe not and he was just having a good old fashioned rant in print.

Any reasonable game for the student will suffice providing, as John does here,
there are lots of diagrams to show the student they have the correct positions.

Another coincidence is the game in question was repeated here on Red Hot Pawn.

As I type this the year 2018 is taking it’s last breath so I’ll take a brief look
back at my games in 2018. Don’t worry, I’ll make this very a brief look back.
The figures are quite close, same number of wins and draws with either colour

Two of my glorious losses were under 10 moves. They were from Hardcore events
where you have to finish 40+ games in 21 days and wonderful mistakes are plentiful.

My other tale of woe in nine moves.

An interesting 2018 win by me with the White pieces.

No trouble selecting my best Black win of 2018. I’ve given this before. It’s a goodie.

Kratic - greenpawn RHP 2018
Notes will based loosely on what I was thinking.

We end this short trip down memory lane with a problem/study.

White to play and win.


A good one this for teachers to show a class.

The thread accompanying this blog is Thread 179761